It’s been one month since the 13th annual Philadelphia Independent Film Festival (and Festival of Animation) was called off. Since then we have been meeting, researching, discovering, and looking into the crystal ball of what comes next. What can we do? At times it’s been disheartening, encouraging, and liberating. We are watching other festivals flail in their “pivot” while others thrive on not the value of what they are doing, but on the fact, they are simply doing it. We rejected the “do it online” approach and instead have begun to envision a more complex relationship with the filmmaker than we could have imagined. What does this mean?

This means many things, to different people, of course! To us, a festival that seeks out new filmmakers and introduces them to a new audience, it suggests an “always-on” approach that enables filmmakers wherever they are – on-demand. If the goal of a film festival is to help establish the filmmaker through the event and you don’t have an event, then how do you call it a festival? This point is not lost on us.

Film festivals must live in the conscience of the people that are interested in them but most of all must now enable any interested party to take part when they desire. A festival can never sleep. By accepting a film we first need to discover the film. This happens by blind submissions (we do not solicit and it is entered based on the filmmaker interest/research of us) and our activating across the globe in “local” communities. This can happen by direct action (helping fund the local cinema group across the world) or by attending (virtual or in-person) events and screening that we or our colleagues might never have considered in the past. We need to activate in ways that enable interests in film – Independence on demand.

What else? Where do VR and other technologies stand? We’re seeing a generation gap here. Most people will never attend Cannes (we attended in 2006 with a short we produced) but dream of doing it. Why can’t they go online? Thierry Frémaux is very calm when he states a festival is not a festival without human interaction, the red carpet, and other hands-on factors, etc. We are now, slowly, disagreeing with this. Why? Because “younger” people are just fine with it. The understanding of what a film festival is and most importantly, what the filmmaker gets from it, is very different even in the last month. But more important, younger filmmakers are being shaped by “the new normal.” They simply will be OK without the contact sport festivals can be. The point is not that they do not care, it’s that they will accept what is in front of them and when they can, we’ll attend when possible. It’s normal for them when they have no experience in the first place. But most important, they are engaging virtual spaces like no time in history and are shaping the experience of wearing goggles. Would you stand in the room with your favorite filmmaker in VR if you can’t get there in real life? The chances are, yes.

There’s more and we will follow up but let’s end this for the moment here. How will the experience be shaped? What will actually happen? We’ll expand on this in another post but let’s say this – the experience of the film needs to be more than just watching it. The whole story needs to come off the screen and into your head (VR) and expand what we now know is a passive movie experience. This means more storylines to “expand” the reach of the film, not just bloopers or Q&A, but actually experiencing the film from different angles and perspectives – on demand. 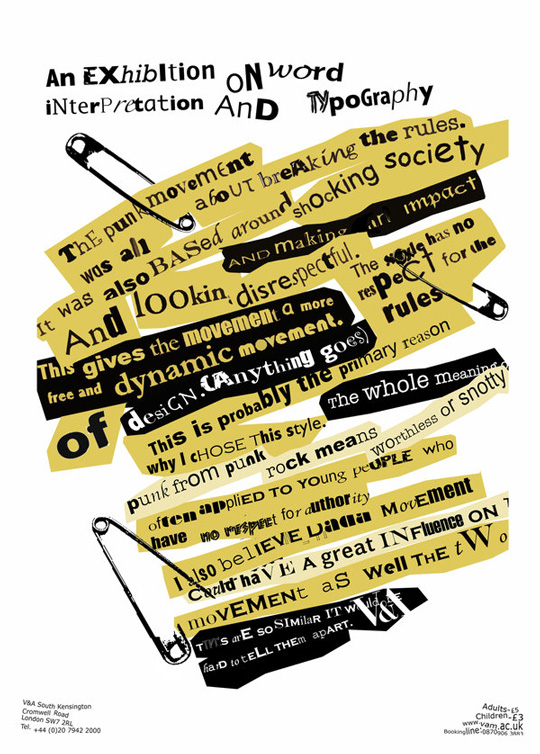 We are excited to be working regularly on the next 10 week intake in February. Come by Nexus to discuss why this disruptive fundraising process is enabling the making and creative economies to, once and for all, strike out on their own.  ~ ed

Festival 5 is a wrap. The follow-up now begins. What a process to produce a film festival. If we have any respect for any Festival Founder or Director it is that they even make something like this happen at all. The expectations of “thousands” of filmmakers and attendees is stunning and at times beyond belief (parking on demand in Philadelphia?). A film festival is motivated in its pure sense to screen films that they feel the public wants to see. Their are those that feel they are “all about local film or Independent film” but in short, are sorely missing the point. The film fest attendee has as much love for film as the one who brags “they are all about it”. The process in which a festival is produced is where the dedication lies and that is the holy grail – producing a festival by all means possible. Media Bureau has been producing @philaIndie since it conceived the idea in 2007. We all dreamed of getting to festival 5. The founder and festival director, Benjamin F. Barnett and Bernard Glincosky, are still standing. This years team consisted of the most talented and diverse body since we broke ground in 2008 with the first festival. This years team (now going on 2+ years), Stephon Tucker (Producer), James DiFonzo (Festival PR and writer in residence), Melissa O’Donnell (Screening Chair and filmmaker liason), Kelsey Hoffman (Festival General Manager), Edgardo Vazquez (Festival Art Director), Bernard Glincosky (Volunteer Coordinator) and the vast army of volunteers that took on “jobs” to make it the best festival by far ever are a force. This spawning is what makes Philadelphia film so special to us and we hope all of you. This years festival screened 122 films and video’s, with 14 screened “off festival” (136 total). What can we say? Hate us or love us, we are here to stay and are on track despite the carnage of a global financial meltdown and blindsiding competition.

Re-Posted:  Everybody at Media Bureau and the Philadelphia Independent Film Festival want to thank the whole team at FI.edu / @Franklin Institute !!

Thank you for enabling the #Independent Eye screening series from Oct. 18 – Nov. 13, 2011 in your great institution. TY to Kathryn and John for the vision. #piff5 #Pi5 #film #Philly – Great dialogue.

We look forward to screening in March and during the 5th Philadelphia Independent Film Festival, June 21 – 25, 2012. 😉

Stage Left is a documentary film in celebration of a unique theater community. The film begins with the founding of The San Francisco Actor’s Workshop in 1952 and extends through 2010. Inspired by a Western history of risk taking and exploration, a climate of political and social activism, a particular multicultural mix, and a geography that is seismically unstable, San Francisco Theater artists have focused on pushing the boundaries of the form.

MindFlesh is a horror/thriller about obsession. Chris Jackson is a taxi driver with a childhood trauma. The trauma has made him a portal for obsessions to pass from the mind to the physical world and hence disrupt the world’s multiple planes of reality. Extraterrestrials that police the universe threaten to kill Chris’ friends unless he conquers his past.

Getting by in the rich world of Manhatten takes on shocking proportions.

17th Century England is a time of darkness and sickness. An executioner is faced with the task of taking his sons own life. What will he do?

Serum is a live action film noir about a detective in the year is 2067. A world filled with fraud and corruption, a shadowy government organization called “The Black Flag” secretly controls all facets of society. Their dominance is almost complete; except for one thorn…

One girls pursuit of a lost boyfriend brings us deep in the American train hopping community. When the winds of travel got between them, she hopped freight trains to find him.

Heaven and Earth and Joe Davis. By Peter Sasowsky

Almost thirty years ago, a peg-legged artist and motorcycle mechanic from Mississippi walked into MIT!s Center for Advanced Visual Studies and demanded a meeting with the Director. They had not returned his calls. Forty-five minutes later, after trashing the receptionist!s desk and holding off the Cambridge police, Joe Davis walked out of Director Otto Piene’s office with a academic appointment at MIT.

||| Roundtables All discussions will be held at Media Bureau or the Franklin Theatre at the Institute. Signs will be posted in the lobby and via Facebook and Twitter @PhilaIndie. |||||||

END_OF_DOCUMENT_TOKEN_TO_BE_REPLACED

We want to thank Adobe, Franklin Institute, UArts, AudreyHepburn.com, and the City of Philadelphia for their inspiration and help in putting together this year’s festival. Please support them.

Head over to the Festival website for more information. Tell us what’s on your mind.

pa2012.com would like to thank our partners at Temple U Journalism.
http://sct.temple.edu/blogs/murl/2011/03/25/philadelphia-and-pennsylvania-election-news/
Philadelphia and Pennsylvania Election News — Philadelphia Neighborhoods

We look forward in exploring digital news and media for many years to come.

The 4th Philadelphia Independent Film Festival is being held June 22-26, 2011.

See you at the Festival!

Please comment! We are excited to get this going for our filmmakers!

This WordPress.com site is the cat’s pajamas